UEA- Made up of 20 small fiefdoms with each having sworn fealty to the Emperor.  Wars between the fiefdoms is common as are rivalries and assassinations.  Even the King is not immune from the treachery and wars of the lesser nobles.  Throughout its history, various Emperors have enlisted the aid of assassins.  To keep his reign secure it is common for rulers to encourage rivalries between differing factions.  Being warlike has given the UEA a high level of combat experience more so than the Outcast Tribes who are frequent raiders along the Eastern and Southern borders.                                                    UEA Army:  A high number of knights with few standing soldiers ready for war.  Those who are enlisted into a standing force serve specific roles with very few instances of cross training.  Only one force differs from the rest.  The Shadow Warriors of the Neria. 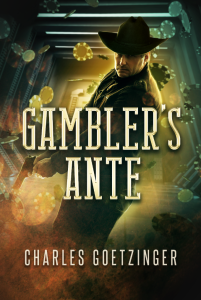